Hello BLANCAh! Thanks for the time you’re taking to talk to Press Beat and Fabric Live.

[ENG] D: Tell us a bit about your artistic name… Your hair is white, does it have anything to do with it or is it another story?
R: Hey Guys! First of all thanks for the opportunity.
I’m glad to talk about my work to you guys.
Of course it matters! BLANCAh is not just a musical project, but a conceptual artistic project where every detail counts. All my artistic identity is conceived and designed to make sense, including my hair.

[ENG] D: You are now represented by massive label ‘Steyoyoke’. Would you to tell us how you did approach them?
R: I met Soul Button, the label “Boss“, when he came to play in Brazil, in 2013 and we became friends. In that period, the label was taking the ‘first steps’, and from the beginning, it proved to be a serious label.
My relationship with them developed naturally and has only grown after my first release. We talk every day about work, music and projects.
At least once a year I’m in Berlin to work close to Soul Button and to play in Europe.

[ENG] D: You come from Brazil, a wonderful country, full of beats and Rhythms. Do you take some inspiration from those typical kinds of musical moods?
R: To be honest, I don’t feel that my work is influenced by the beats and the typical rhythms of my country.
My sources are definitely different.
I often joke about it, saying that I have an ‘European Soul’. Hahaha!
I get inspired by styles like trip hop, progressive rock, and of course techno.
Brazil is known for a lively and colorful mood, full of rhythm as you said before. But my songs are a bit more sad and dark, I think.

[ENG] D: We are all waiting for your upcoming album called ‘Nest’. Would you like to tell us about the concept of this new work?
R: I am really happy with the opportunity to release my first album.
I’ve always been aware that an album shouldn’t be just a compilation of songs, but instead, it should be a consistent story, told through music.
The theme of birds and their universe is part of the artistic concept that I developed to give life to BLANCAh. NEST comes to close the conceptual cycle of the birds in my life.
The first song tells the story of a bird with the fear of flying, or, metaphorically, a person afraid of life.
The last song I sing in Portuguese and it’s called “Queda do Ninho” (Nest Fall) and it tells the story of the same bird, darting to life on his first flight.
My intention was to, through my music, express lived dramas, from one extreme to another.

[ENG] D: For what we know, you seem to be a complete artist. You are a DJ, producer, singer and illustrator… Which one do you think is your ‘higher gear’?
R: Well, for me it is really important to go beyond music. I do not see myself only as a DJ, I see myself as an artist and I use music as the primary way to express it.
I’ve actually always been an artist.
I studied visual arts at college and I also made the Master of Arts.
So art is part of my life.
I always look for a way to interconnect the artistic languages such as music, painting, drawing, video art and I feel like I’m just beginning this adventure.
I want to be able to do much more in the future.
The whole artistic concept around BLANCAh is my creation and I try to surround myself with people that can add up in my art. 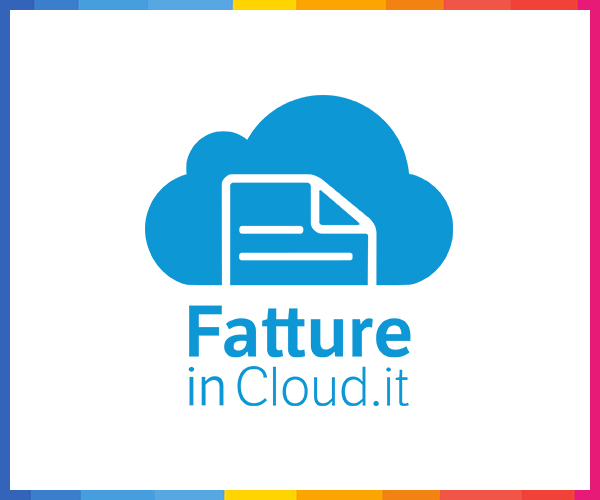